Graffitea Cheste 2016 culminated as one of the emerging urban art and graffiti festivals with great repercussion.

In its first edition it struck a big blow on the table within the local and national scene that caught the attention of both the general public, as well as artists, theorists and professionals related to the world of urban art and graffiti.
This fact allowed Graffitetea Cheste to continue with its second edition with more strength if possible, consolidating as a young festival with a lot of potential.

Such is the case that was echoed internationally, receiving requests for participation from different countries of the European Union and South America.
After reviewing all the applications, the Wall Arttitude team decided to select a score of artists from countries such as Spain, Italy, Poland and the United Kingdom. Different nationalities that coexisted and ended up joining forming unique pieces of incalculable value.

The result: a festival that far exceeded the level of the previous year (in all aspects) placing it as one of the revelation festivals of 2017. 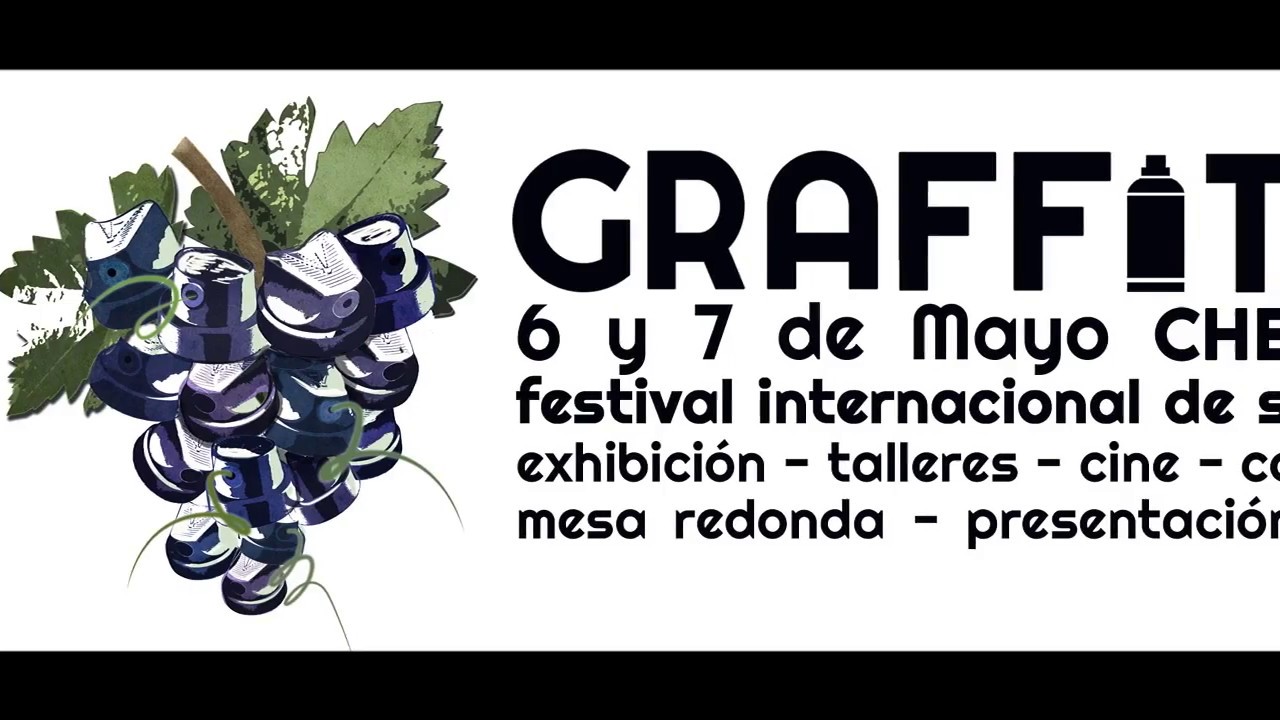 Artists who participated in GRAFFITEA CHESTE 2017 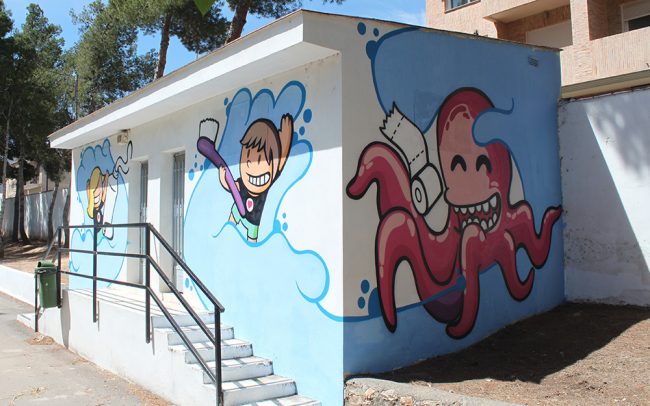 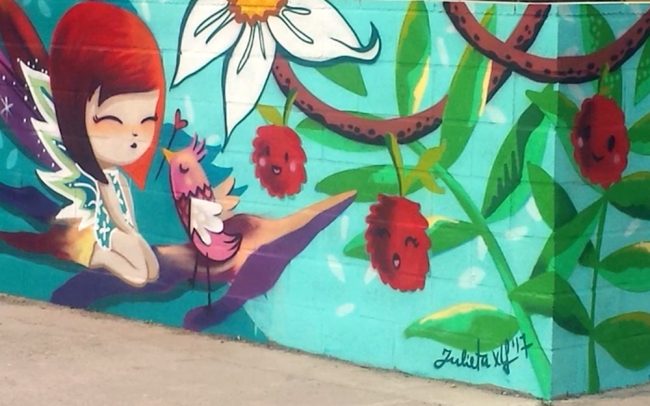 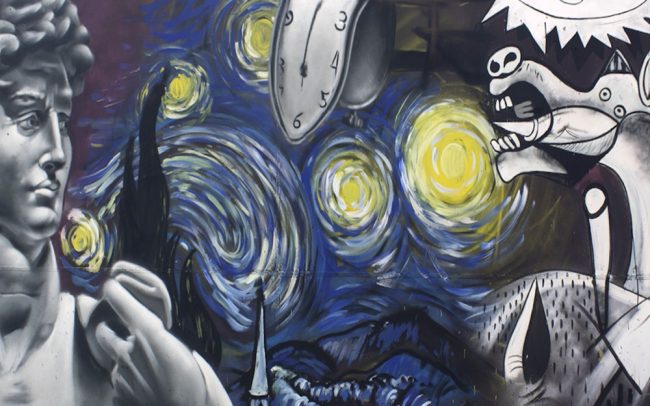 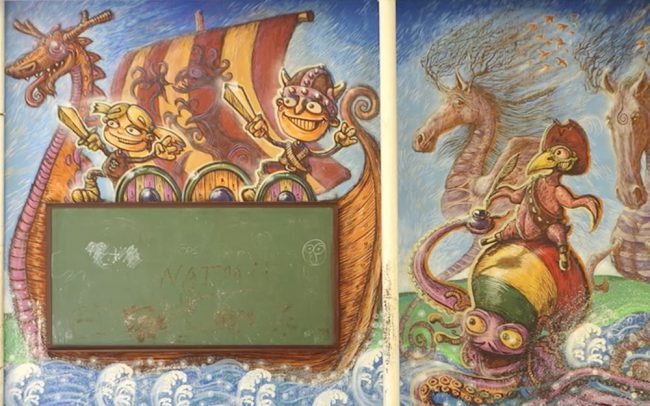 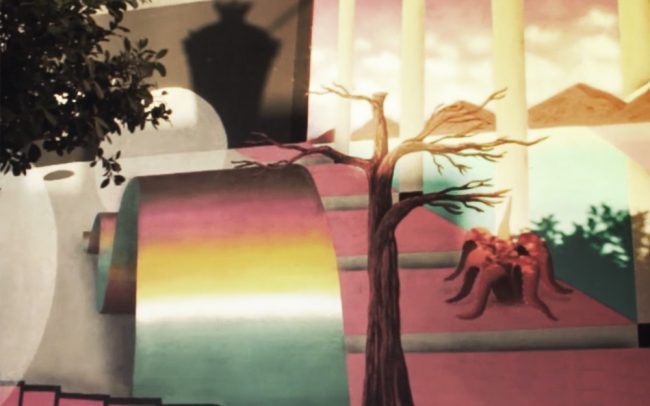 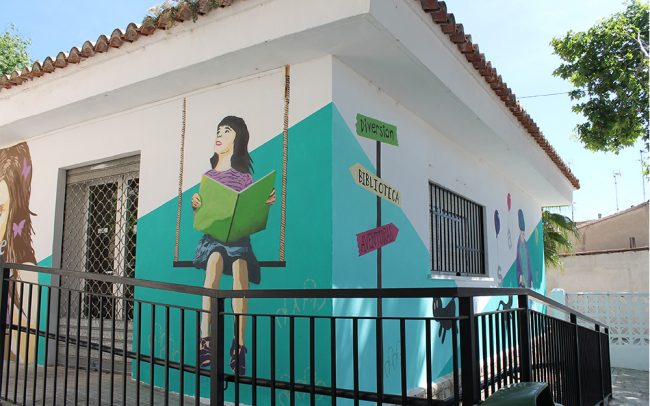 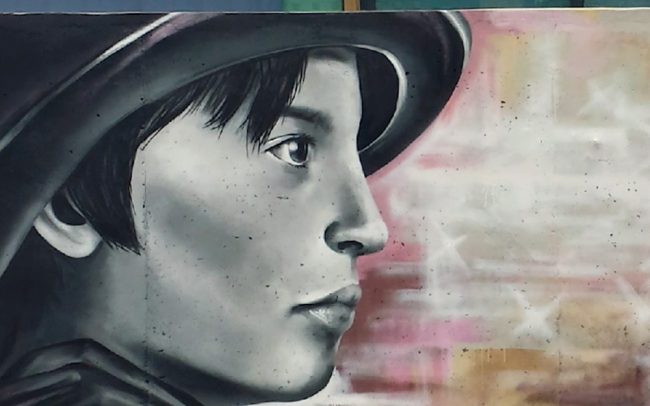 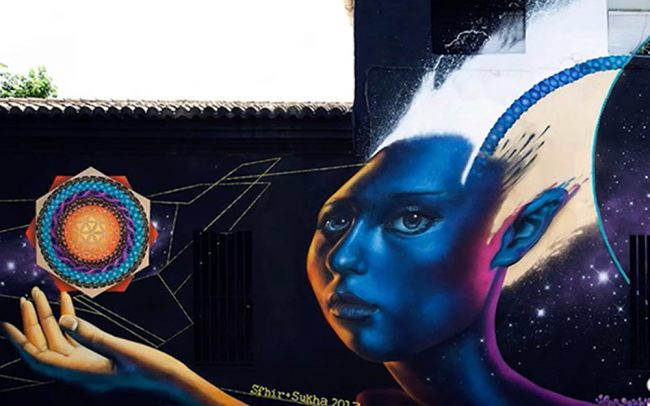 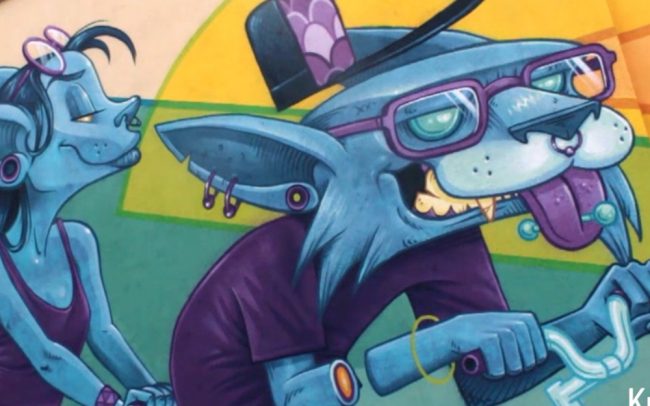 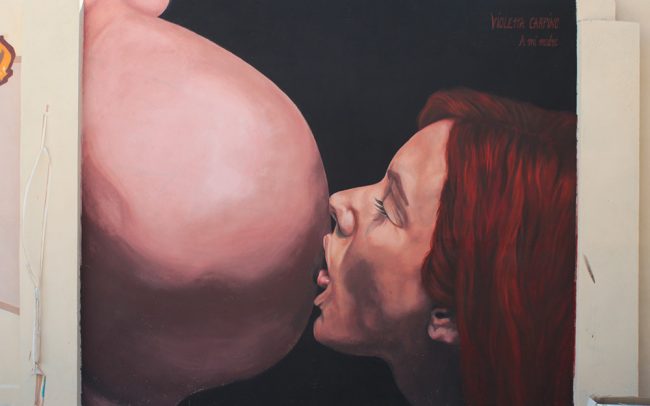 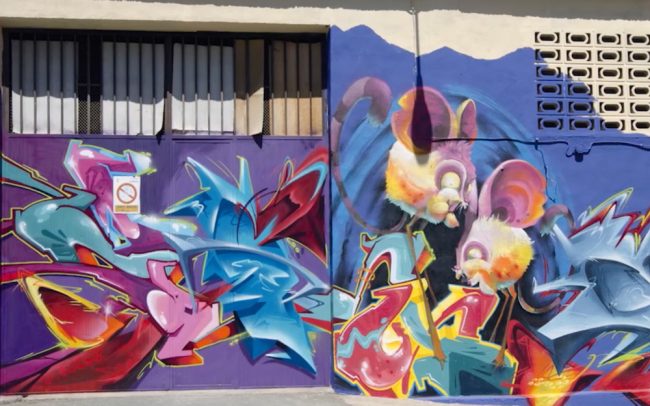 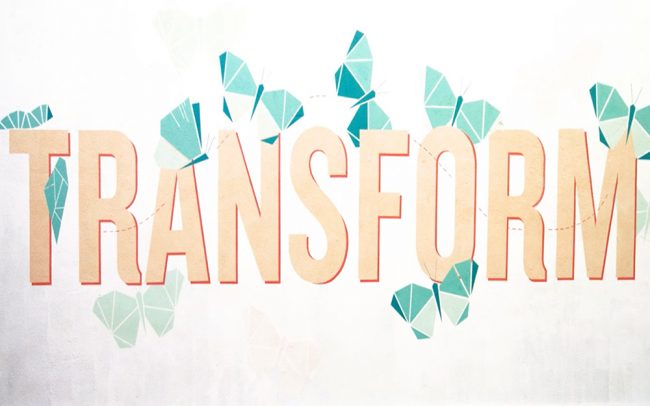 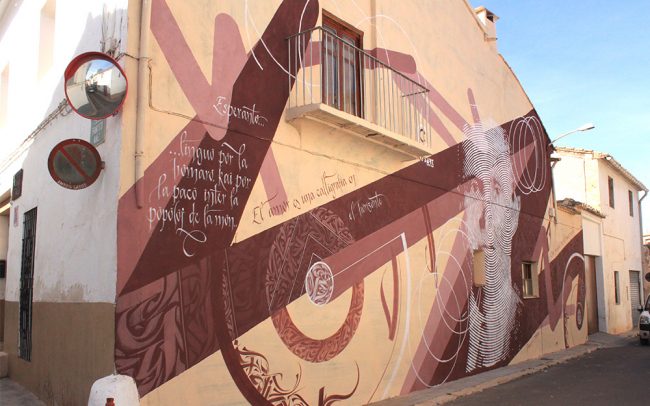 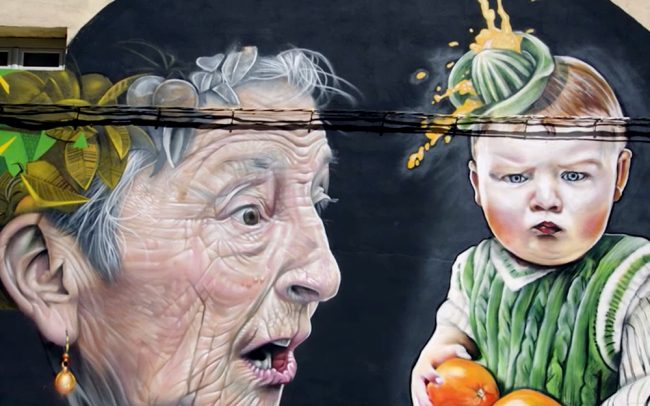 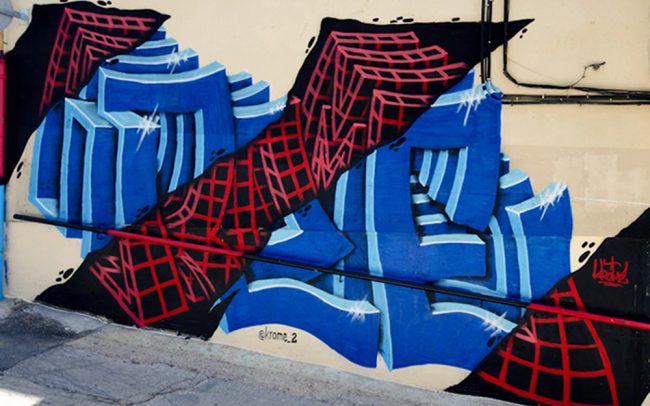 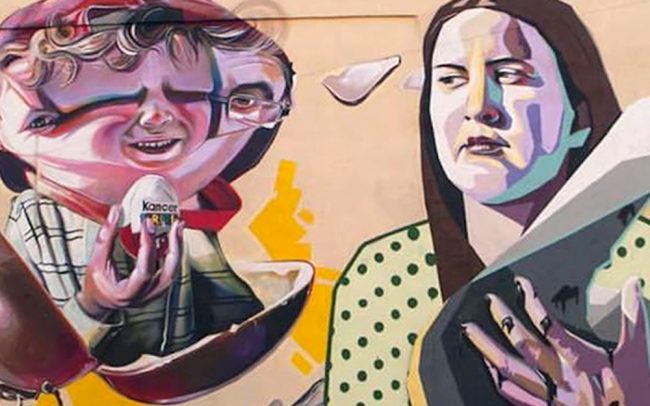 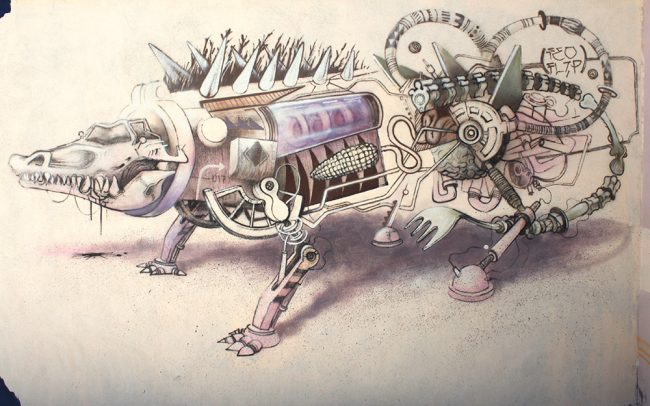 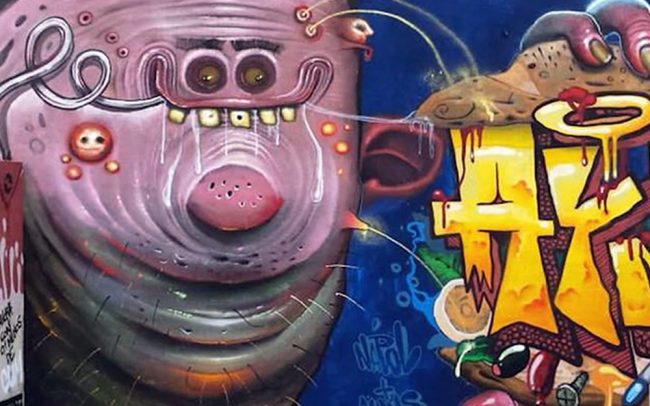 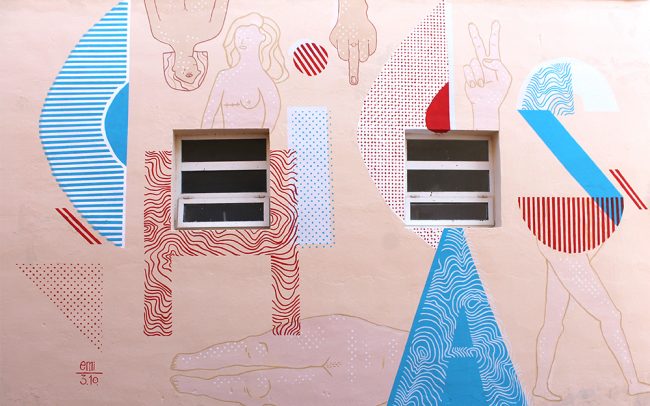 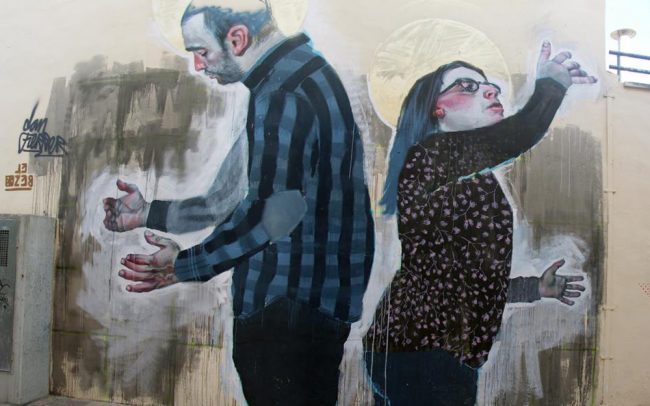