In the 2018 edition, the GRAFFITEA project, which has already been consolidated with two successful editions behind it, begins to be a reference festival and its artistic interventions to become a visit of cultural interest of the Valencian Community.

Its main goal is to attract the interest of the public and lovers of Art by providing the city of Cheste with quality works of the so-called URBAN ART, a movement that currently and increasingly arouses a greater interest in our society.
To do this, having as a central axis the URBAN ART, it is intended to collect a sample of quality of movement and that offers the public the opportunity to enrich itself culturally.

This project also aims to highlight the work of contemporary urban artists, some already internationally recognized, adding their work to the itinerary or route within the urban area of ​​Cheste.

The works carried out in the two previous editions and those of this edition, which stand out for having moved to a much larger format and have had the support of the neighborhood, have the necessary qualities to make this mural itinerary and increase its travel and interest . What Cheste means to continue to establish itself as a destination for Cultural Tourism and as a point of reference within the map of the national URBAN ART. 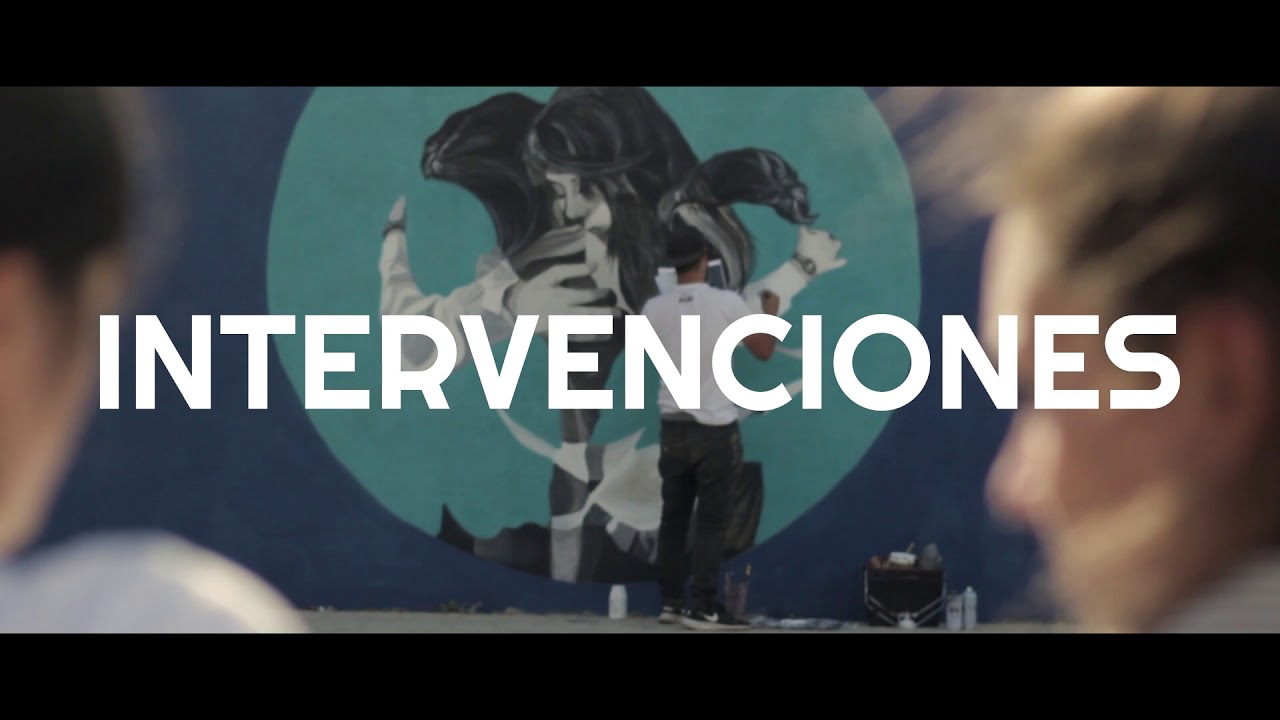 Artists who participated in GRAFFITEA CHESTE 2018 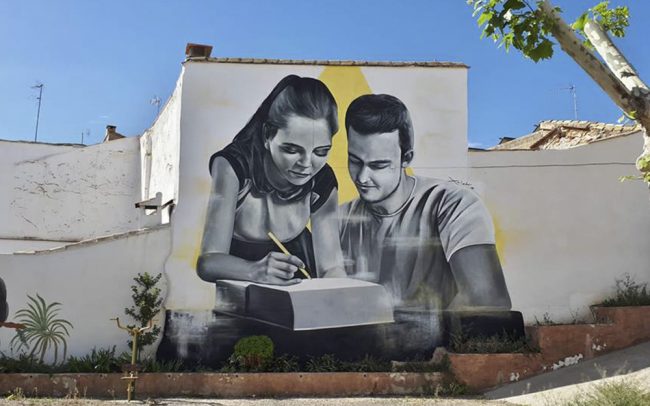 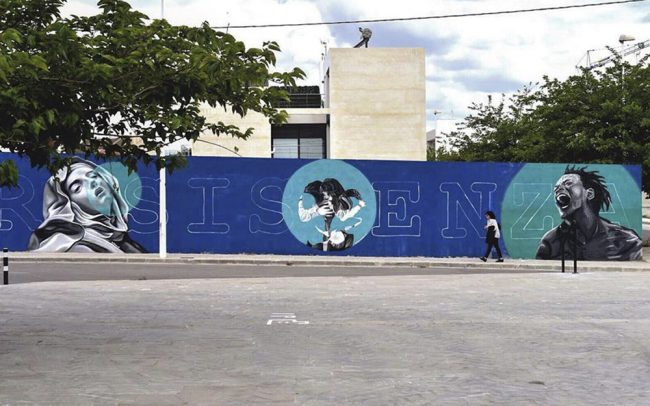 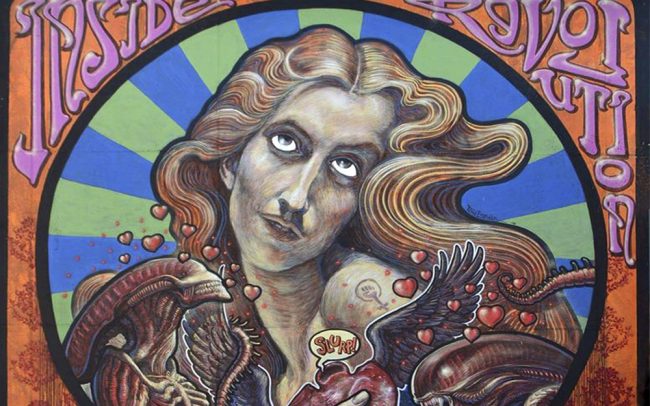 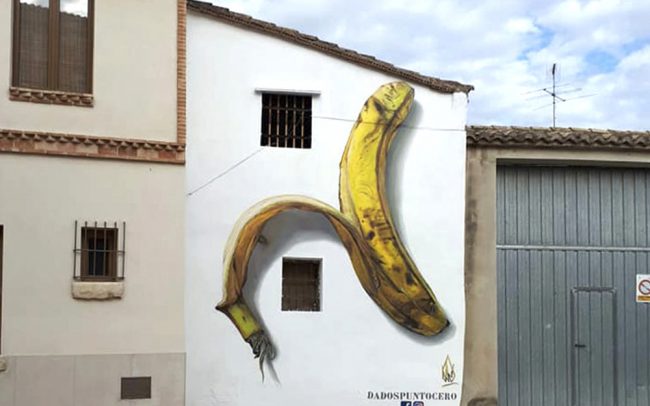 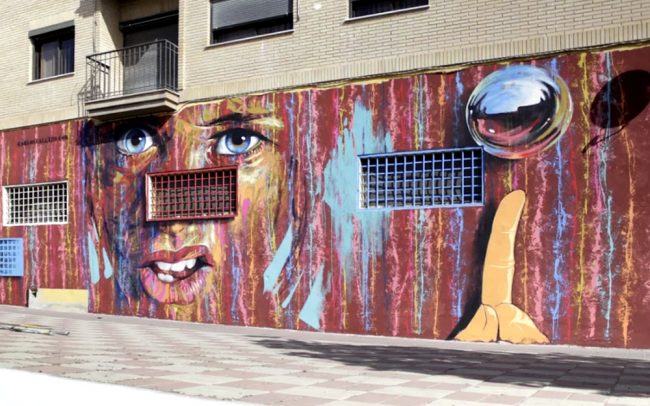 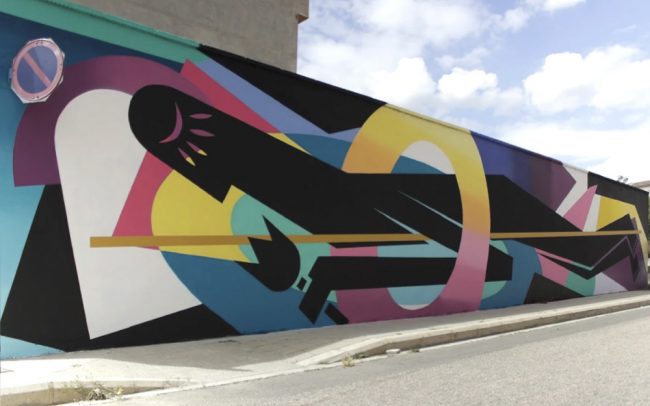 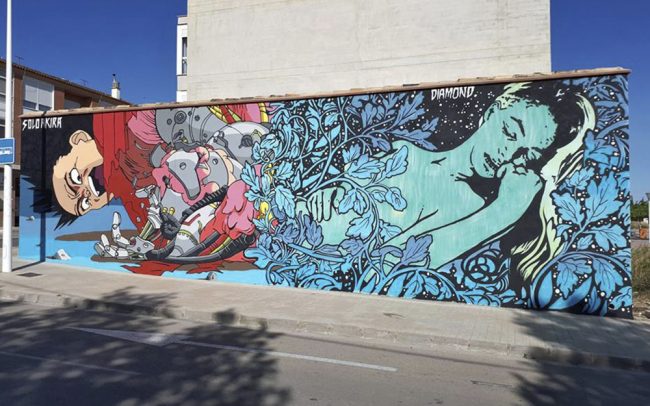 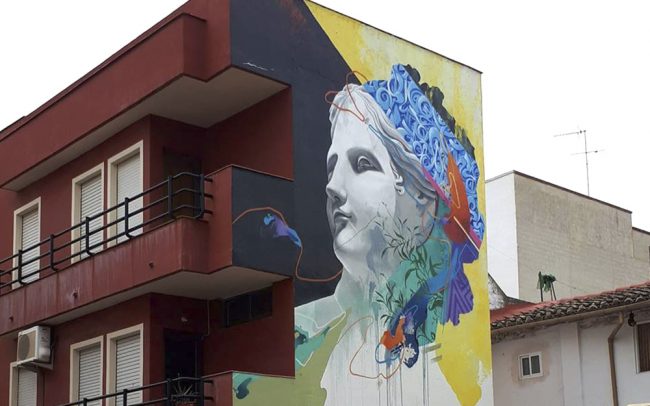 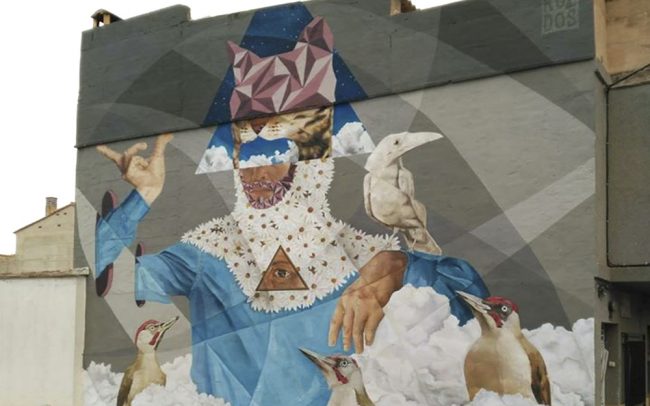