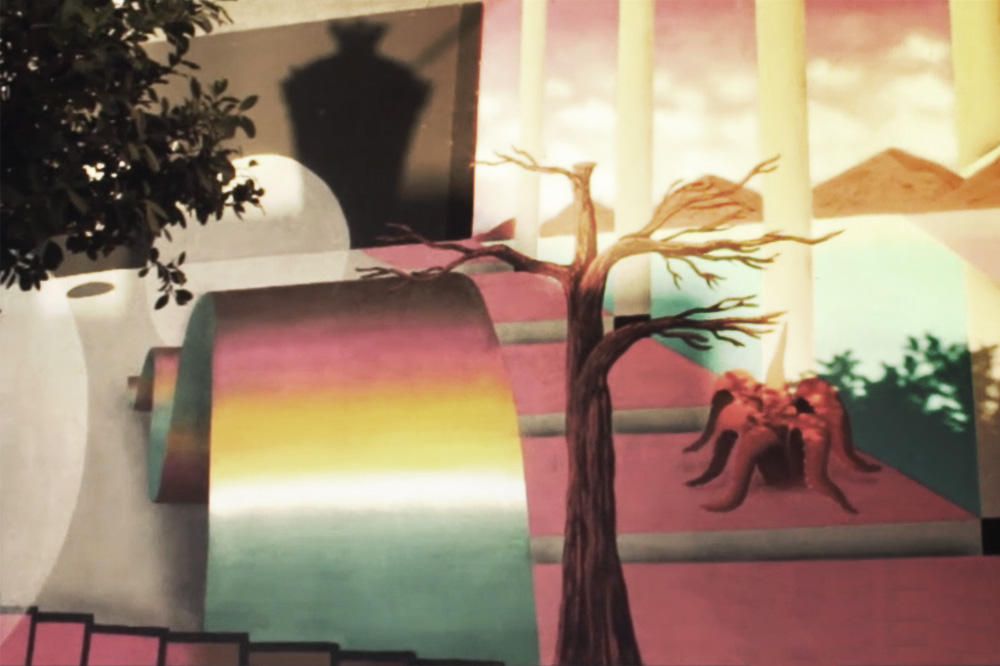 These two artists were in charge of returning life to the telephone building by filling it with color from end to end.

Toren from the world of graffiti combined his facet as a graffiti artist, intertwining his work perfectly with Irene’s, using geometric shapes, open planes and 3D effects.

Both artists combined, combined and composed a mural to fill a gray space with life.

This interpenetration makes it difficult to distinguish the imprint of both artists who wove a mural full of color, geometric and vegetable molds open to an almost “psychedelic” space.